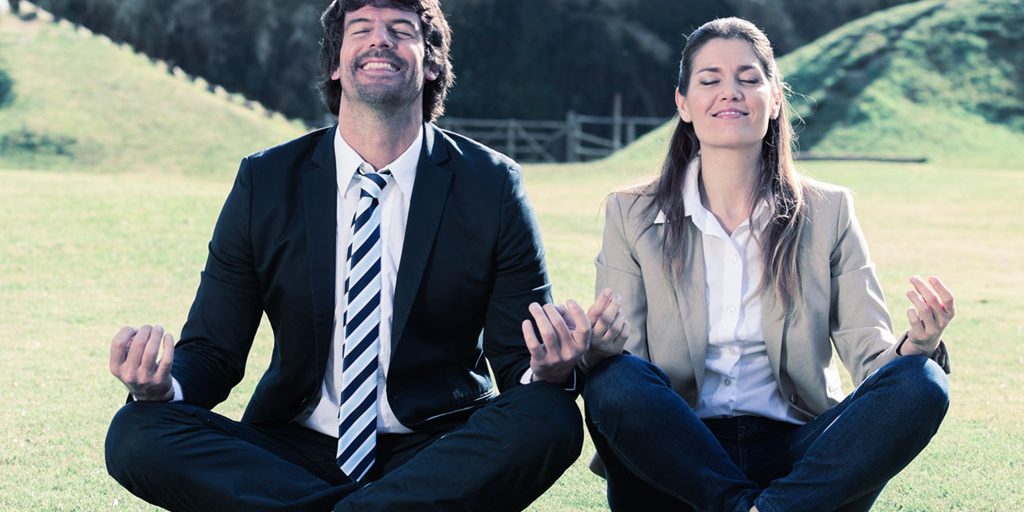 People are the pillars on which an organization rests. Applying an effective well-being strategy for a company means, first of all, taking care of one’s own resources, having an interest in their well-being in order to develop their talent, creativity, ability to decline their value and produce for their company.

The awareness that the success of a company is linked to initiatives and investments aimed at people identifies the organizations that are able to compete on the market.

Food education, medical prevention, physical activity, implementation of projects that involve families: these are the initiatives aimed at caring for people’s well-being.

Well being policies are winning for 3 main reasons:

they are a tool aimed at improving the welfare of workers in general;

they are in fact a lever of total reward.

The results of an organization’s activities depend on how people are recognized, valued, well guided and organized. Resources are more capable if they can turn to a system that takes into account their abilities and is interested in orienting and developing them.

The psychophysical well-being of each resource has a decisive influence on the productivity of the organization. An enterprise incapable of generating a positive climate, ignoring initiatives to prevent stress, physical disturbances, problems of adaptation or productivity, has not adequately invested on fundamental elements such as paths of development of human resources in terms of motivation and skills.

It follows that it is impossible for the company to evolve and achieve the desired objectives. 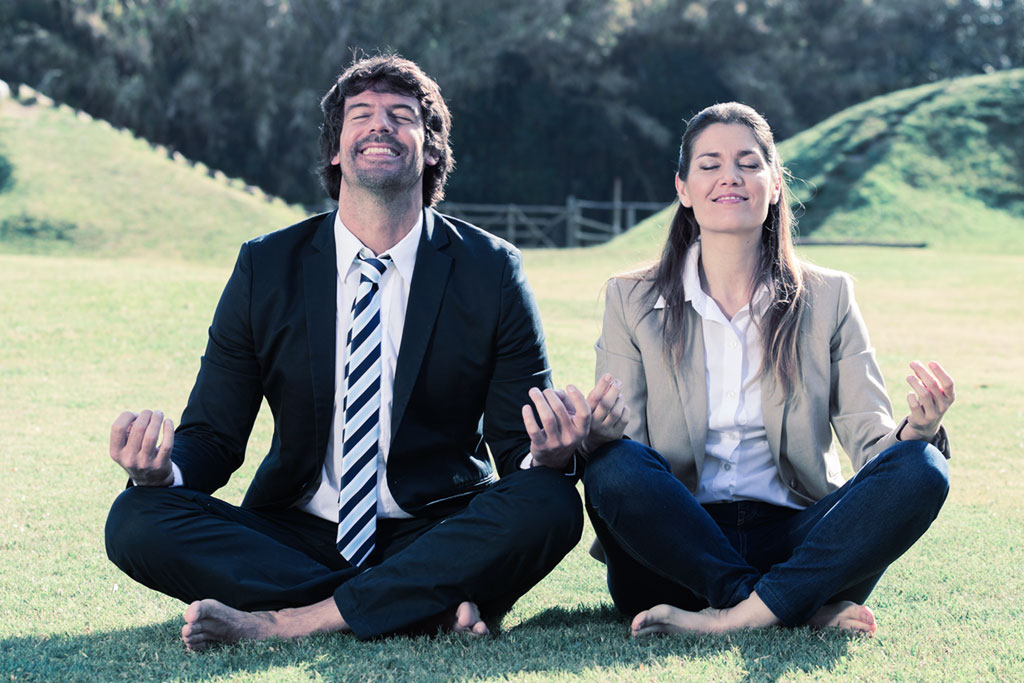 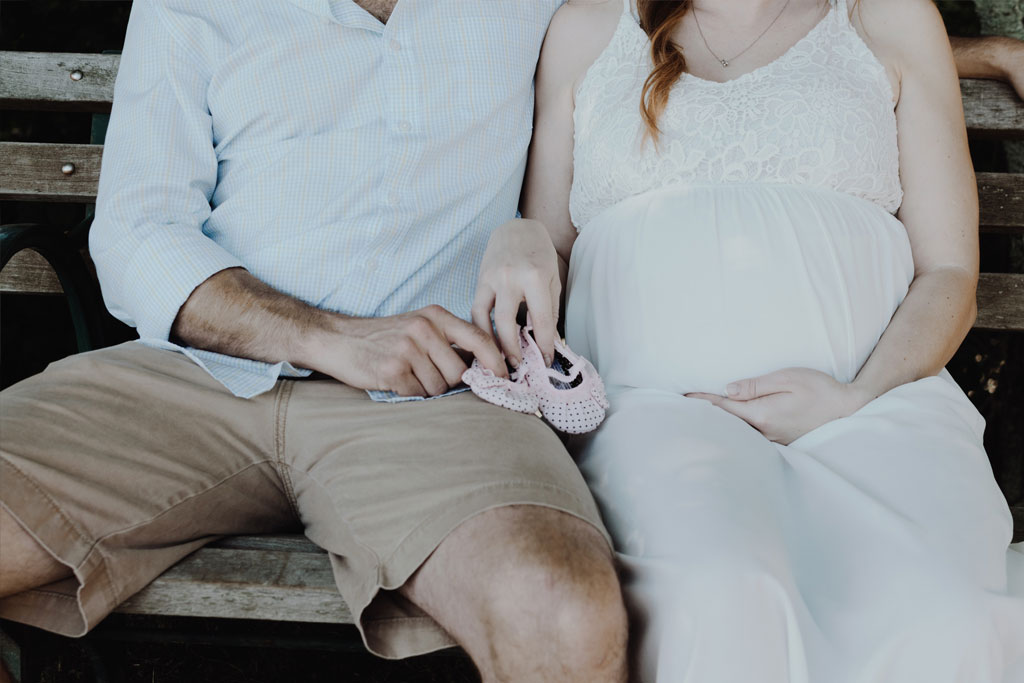 Parents, What a Job

THEY HAVE DEVELOPED THIS TOPIC WITH HRC